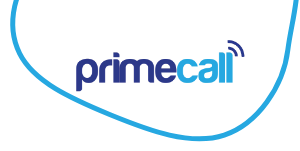 September is a fast-growing digital creative agency in NY

We develop strategies, create content, build products, launch campaigns, design systems and then some — all to inspire the people our brands care about most. User engagement and experience has become a major focus for any web-based service in recent years.

Since Richard Nixon sweated and scowled his way through the first televised presidential debate with John Kennedy in 1960, TV’s importance in American politics has been well established: Being a successful politician, or at least getting elected, requires knowing how to look good on camera.

More than 1 billion smartphones are sold in the world each year and manufacturers all face the same challenge: how to make the touchscreen glass more resistant. Screen breakage is now the leading type of phone damage. Consumers want phones that are both bigger and thinner, offsetting strides made in strengthening glass.

Two things are infinite: the universe and human stupidity; and I’m not sure about the universe.

A high-end lingerie shop in Hong Kong is promising clients a whole new shopping experience thanks to its 3D-assisted made-to-measure service. A 3D scanning mirror at Rigby and Peller’s takes accurate measurements of a client’s bust in less than a minute, supplementing the tape measurements taken by the lingerie stylist, who can then recommend the […]

https://soundcloud.com/partythieves/party-thieves-lazy-boyz-rise With the Internet revolutionising the way we shop, customers are increasingly avoiding dressing rooms, opting instead for the comfort of online shopping that usually offers liberal return policies. In a bid to entice customers back, some shops have been testing various amenities including so-called intelligent dressing rooms that allow users to “try on” different […]

Frankfurt Motor Show: the coolest and craziest cars of tomorrow

Getting a lot of attention at the Frankfurt auto show was the Porsche Mission E, a futuristic, sleek, fully electric sports car from the German luxury car maker. Unlike anything on the road at the moment, it has no rear view mirrors, but instead relies on cameras to cover the blind spots. Capable of travelling […] 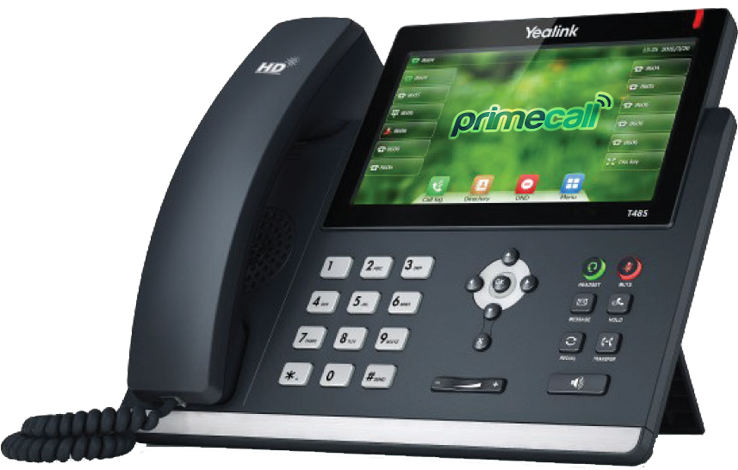 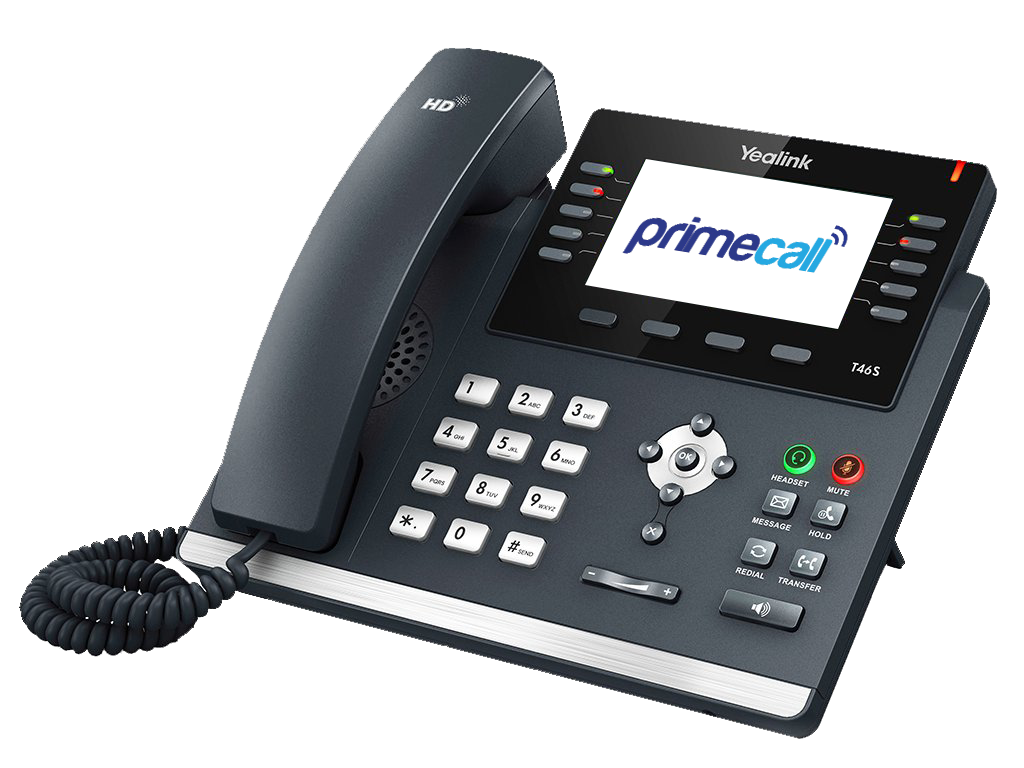